So we made it into Ottawa safe and sound! It wasn’t all smooth sailing though as the flight to Montreal was bumpy like heck* I almost upchucked my breakfast all over Mark and the lady next to me!! Also, when we landed in Montreal, IT WAS SNOWING!!!!!!!!!!! The heck! Snowing in late April?! And not just a few pretty flakes here and there, it was almost a blizzard! 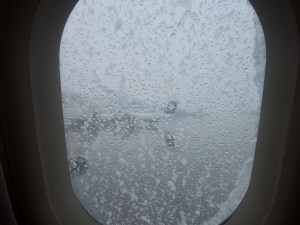 The view from our seats. Not impressed

Ugh, thankfully, when we landed in Ottawa, we discovered that it was only raining lightly and windy – just like home! We met up with Lou/Rob, settled in, had a delicious pasta dinner and headed to Black Thorn Pub in the Market for some $3.70 Keiths and all you can eat mussels. It sounds like a good idea, and even tastes like a good idea at first, but burping up coconut curry bi-valves is definitely something I would NOT recommend. 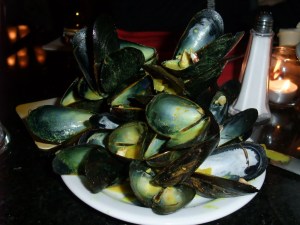 Our first full day of Ottawa was really fun! Despite reports that it was going to rain today, we woke up and it was a beautiful, beautiful day! Not hot enough for shorts, but warm enough for sandals and a light jacket. We headed over to Parliament to partake in their free guided tour of the library and the House of Senate. Afterwards, we met up with one of Mark’s old high school buddies and got the tour of Michael Ignatieff’s office, the hallways around the Steven Harper’s office and ate in the Parliament cafe. He also hooked us up with tickets to the House of Common’s Question Period (in the Opposition’s gallery no less!). Question Period was a lot less civil and organized than I thought it would be. MPs were yelling, jeering, clapping, hollering, laughing and shouting at each other. Gilles Duceppe (leader of the Bloc Quebecois) was even egging Harper on by calling him Rambo! Always interesting when grown men and women act like little children. 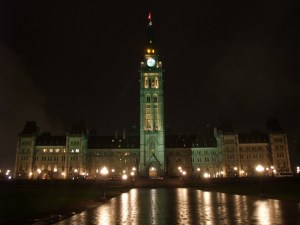 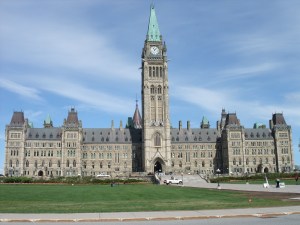 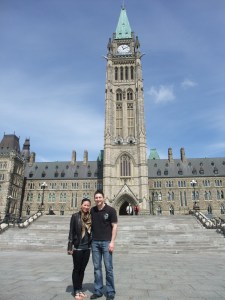 In front of Peace Tower 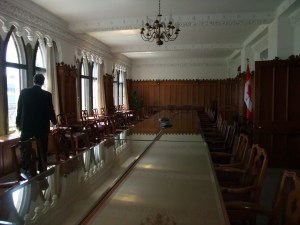 Up until MacKenzie, this was the Prime Minister’s office. Now, it’s the Opposition Leader’s war room. 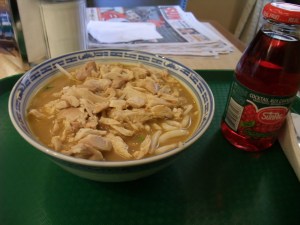 Word to the wise, avoid the Pho at Parliament Cafe. 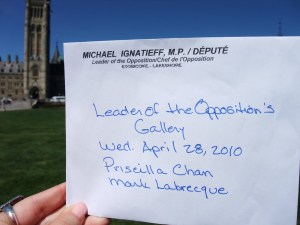 Afterwards, we headed over to the Market for candy at Sugar Mountain, gelato at Pure Gelato and beavertails at Beavertails. All this eating is definitely not helping my beach body. The plan for tonight? Dinner and drinks with a bunch of Lou/Rob’s Ottawa friends at Hooley’s for the Caps/Habs game. YUM… Beach body? What beach body!

Not looking forward to a super early morning start but excited beyond belief to see Lou/Rob and relax on a beach.. I’ll try and take some before and after pictures to see how cooked I can get my skin 😉

I was checking the weather in Ottawa and can you believe the CRAZY weather swings the east coast gets? Today it was sunny and 20 degrees but tomorrow, there are chances of flurries and 8 degrees! Thank goodness on the west coast you only get 1 weather type – rain, rain and more rain! Here’s hoping for beautiful weather everywhere we go!

We finally got all the details worked out for next week’s trip to visit Rob/Lou! Our schedule:

Definitely another whirlwind trip. Our resort in Santa Lucia is pretty baller and we got the whole week for a steal! Check out a few photos below: 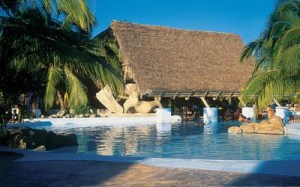 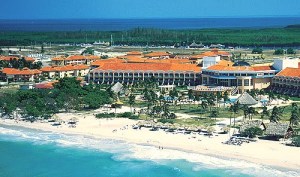 Now compare this to our digs in Montreal: 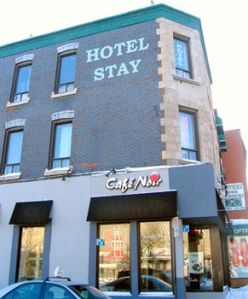 Hahah, first class all the way.